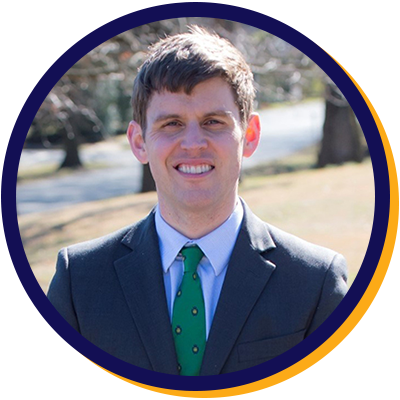 I support ending this practice but I believe that efforts should be focused on the State level as this matter does not fall under City Council jurisdiction. I will support efforts by State legislatures to prohibit this practice.

Since this is a matter that is outside of the authority of the City, ending “no knock warrants” should be addressed by the State legislature.  I will support efforts at the State level to do so.

I would closely examine the practices of Operation Safe Streets and strongly support a reform plan that eliminates any aggressive and improper tactics.  They should be replaced by systematic community policing, featuring officers walking the beat on a regular basis and establishing positive working relationships with members of the community based on trust and good faith.

In terms of pure policing strategy, we need to implement more systematic community policing, with officers walking the beat in the neighborhoods and working to establish relationship with residents based on trust and mutual respect.  We need to deemphasize “technology” in favor of restoring the “human connection.”    This was implemented to some extent in West Center City for a time but could produce positive results if attempted across the whole city.  Economically, we need to focus much more attention on the areas of Wilmington such as the North East Section, the Maryland Avenue & 4th Street/Lancaster Ave corridor stretches,  or the East side, once former factory areas, which have seen a tremendous loss of jobs in the post-Industrial economy.   This economic decline has disproportionately harmed communities of color.  I will strongly favor economic development efforts that aim to bring jobs to these areas in particular and explicitly favor City residents.  And in terms of housing and social services, we need to think deeply about how we can refocus our energies in more creative ways to address past inequities. The Teen WareHouse and REACH Riverside are two examples of this that I will strongly support while looking for new efforts to complement these projects.