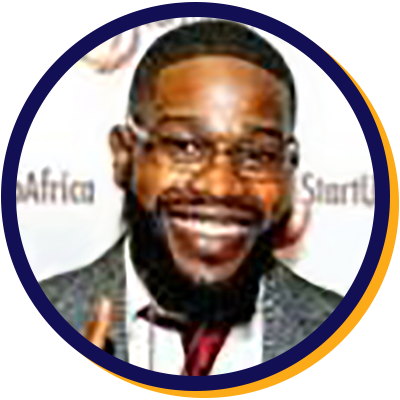 Push for the names of officers involved in shootings and deaths such as Ricardo Hylton to be released.

I am in support of defunding the police and redirecting that money.

I am in support of hiring trained therapists to walk the streets counseling.

I am in support of more alternatives for the youth and for centers to be re-opened safely. I support mentor programs and self-defense training for the entire community to protect ourselves and each other.

I support the community including ex-offenders being trained to have these “soft” skills and hired to work where they live.

I am in support of the release of all political prisoners and what I consider circumstance prisoners and anyone who is not a threat to the public.

I will be a workhorse for the community and for all of the organizations FOR THE COMMUNITY working tirelessly on these issues instead of a drug-mule for the FOP, real estate developers and other corporate and political interests.

As a person branded “felon” who has spent the last 6 or 7 years of my life doing my civic duty and advocating against discrimination and for justice for the most vulnerable populations of people I will be a professional volunteer and spearheader.